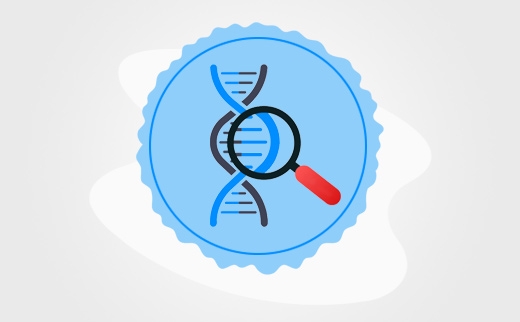 The Basics of Preimplantation Genetic Testing

Preimplantation genetic testing (PGT) is the genetic examination of the embryo where a tissue biopsy is taken from developing blastocysts stage embryos and sent to genetic lab for analysis to test genetic abnormalities.

Monogenic/single gene defects (PGT-M), PGT-M is used to identified embryos that have a specific genetic disease. PGT-M for essentially any single gene disorder for which the mutation is known, including very rare conditions.

Although balanced carriers of these abnormalities are phenotypically normal, they have an increased risk of fertility problems, recurrent miscarriages and producing offspring with congenital abnormalities and cognitive impairment.