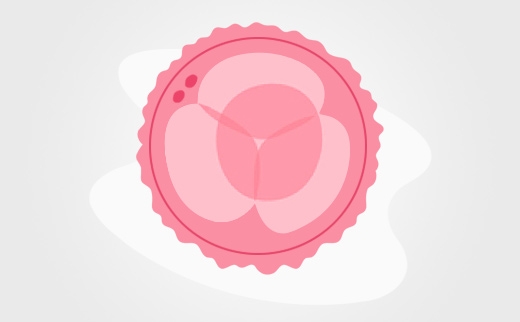 Assisted hatching is used in IVF cycles to increase implantation rates and the chances of conception.

Around an unfertilized egg there is a transparent glyco-protein jelly-like coat called the zona pellucida (ZP) that protects the egg and regulate normal fertilization by any penetrating sperm. Until blastocyst stage the embryo fills itself up with fluid like a water-filled balloon, pumping itself larger and larger, then it ruptures and “hatches” from the zona pellucida. The embryo is now ready for implanation.

The exposure of oocytes and embryos to the artificial conditions of in vitro culture may have negative effects on the embryo's ability to undergo normal hatching, resulting in low rates of implantation following IVF and embryo transfer. Allowing the embryo to “hatch” from its protective coating can help it make contact with the lining of the uterus and implant. Assisted hatching involves the artificial thinning or breaching of the ZP and has been proposed as one technique to improve implantation and pregnancy rates following IVF and there is some evidence that embryos that have undergone zona manipulation for assisted hatching tend to implant one day earlier than unhatched embryos.

Although with the advent of more routine transfer of blastocysts on day 5, it has become commonplace to use assisted hatching on all embryos that will be transferred as a blastocyst, the available published evidence does not support the routine or universal application of assisted hatching in all IVF cycles at this time. Assisted hatching may be clinically useful in patients with a poor prognosis, including those with more than 2 previous failed IVF cycles and poor oocyte and embryo quality and older women (38 years or older age). The most common drawbacks to assisted hatching is a very slightly increased risk of identical twinning.